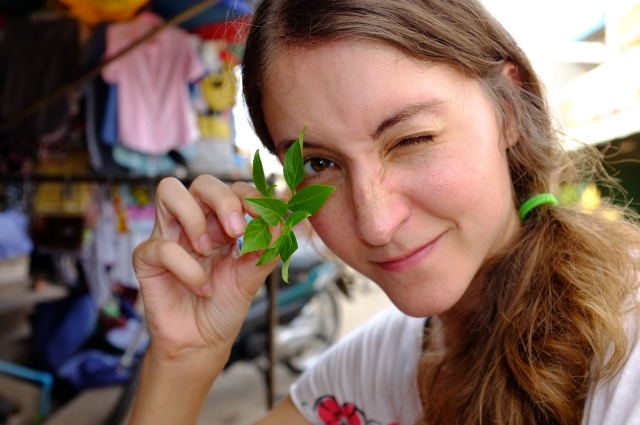 Originally from Buffalo, now in Brooklyn, with many years in Chicago and a detour in Cambodia.